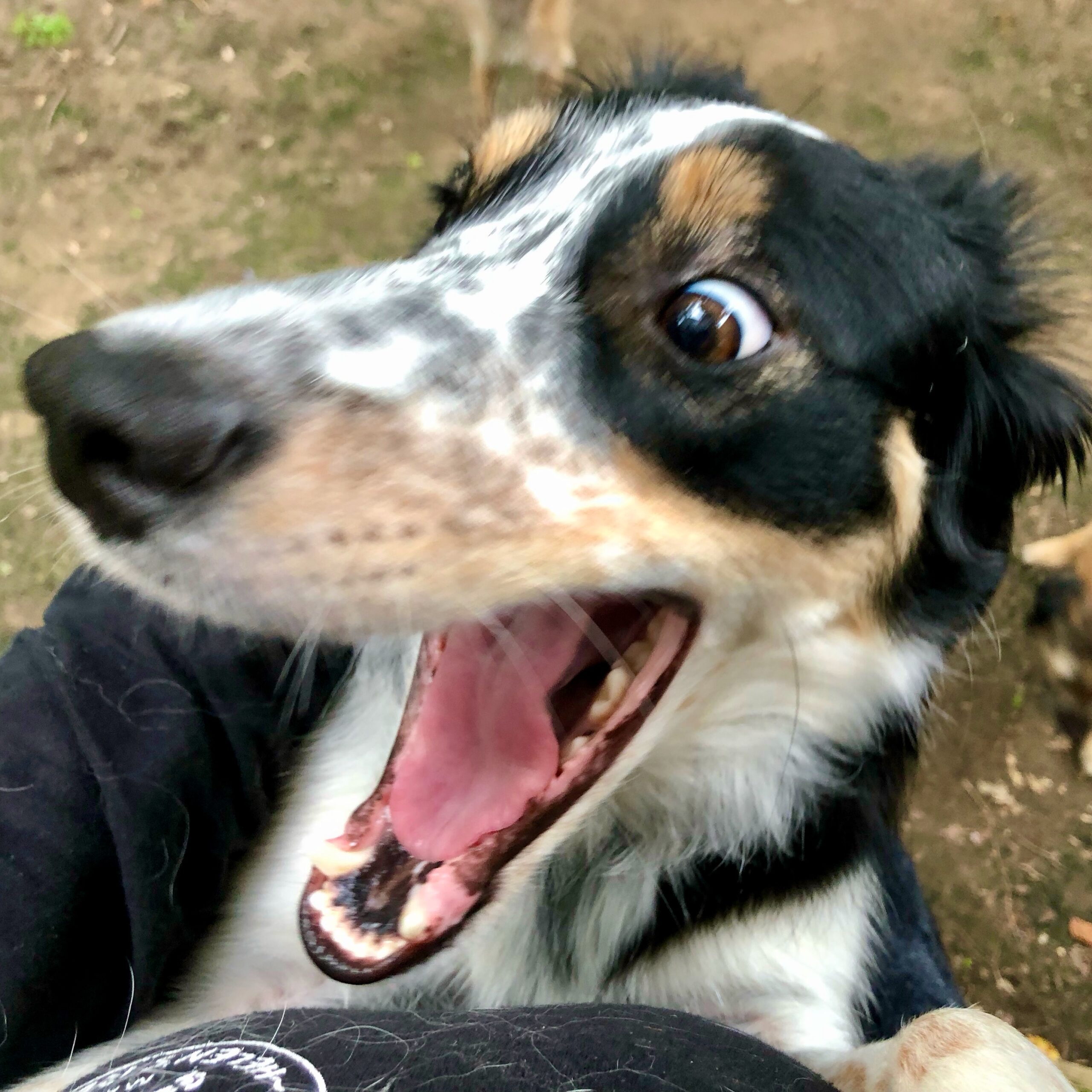 Dog training, we are fond of saying, is as much an art as a science.  Of course it is, because we don’t keep our dogs in Skinner boxes, they live with us as family members, privy to our moods and secrets, sharing our lives intimately, in a way that precludes us from keeping things on a strictly cold and calculated scale.  But what does it mean, exactly, dog training as an art and a science?

The Dalai Lama says ‘Learn the rules so you know how to break them properly.’

Learn the science before you attempt the art.  Sloppy training because one has not taken the time to understand the underlying scientific principles at work is not art, it’s just a mess.  Rigid adherence to pseudo-scientific gospel isn’t science, it’s also just a mess.  Before you can dismantle a system, be it a bomb, an empire, or a training method, you have to thoroughly understand the principles underlying the system.

People often value treats as the highest reward for their dogs, higher than social rewards.  Because of the dog world’s familiarity with behaviorism, operant conditioning and clicker training, we can come to believe that there is scientific basis for this belief.  In fact, the research I have been able to find on it (Comparison of 3 different reinforcements of learning in dogs, Fukuzawa and Hayashi, Journal of Veterinary Behavior Clinical Applications and Research, July 2013) did not give food much of an edge at all.  When compared to praise and stroking, food held only a slight edge in shortening the training, and only in the earliest stages of training.  There was no difference at all in the later stages of the training process.

I am certainly not advocating that we stop giving our dogs treats.  What is significant here is that the treats, in and of themselves, are not as important to the dogs and their ability to learn new skills as they are to us and our ability to teach them.  There is ample research showing that dogs are very vested in their relationship to us. One fairly recent experiment (Scent of the Familiar, An fMRI study of canine brain responses to familiar and unfamiliar dog and human odors, Berns, Brooks, and Spivak, Behavioral Processes, March 2014) shows that dogs respond more strongly to the scent of a familiar human than a the scent of a familiar dog.  This may well indicate that we are more important to them than other dogs are.  We truly are family.  What is important in the giving of treats is not the treat itself, but the act of giving.

And here is where the art comes in.  Science tells us that what is important is our social connection, not the the food, not the toy, the act of interacting.  And yet we sometimes hand out treats as if we were nothing more than Pez dispensers or Skinner boxes.  We toss the ball or hold our end of the tug without emotional connection.  Quickly turning to our coach or friends for validation, for critique, or just to chat and laugh, we leave our teammate hanging, think that the bit of cheese, the fancy tug, the tennis ball can signify a job well done.  We are always on the hunt for higher value treats, more enticing toys, the magic ‘it’ that will keep our dogs engaged and in the game.

We have that magic already, the art is in remembering to play.